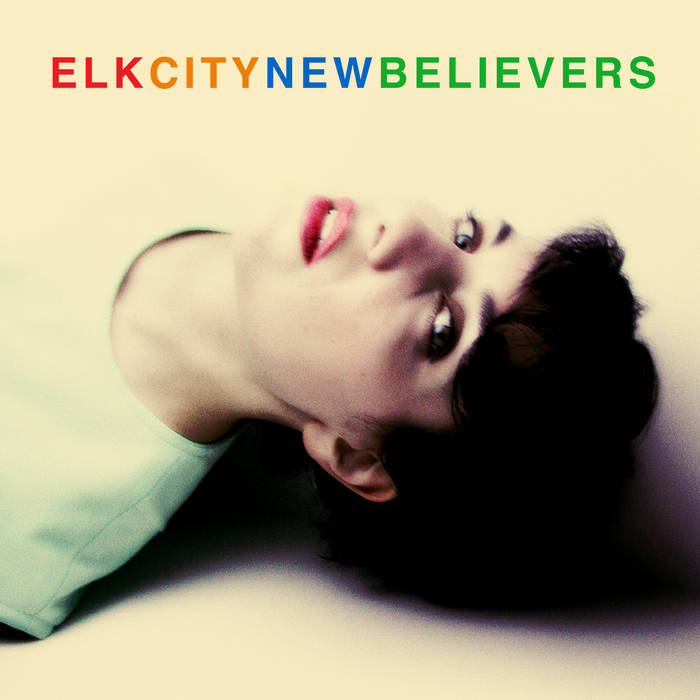 Elk City lost their guitarist/vocalist Peter Langland-Hassan soon after the release of their second record, Hold Tight the Ropes. It was a huge loss, but like any good band Elk City picked itself up, dusted itself off, and snagged a couple of shiny new band members. Well, less along the lines of shiny and new and more along the lines of seasoned and time-tested, as in ex-Luna guitarist Sean Eden and ex-Lovelies bassist Barbara Endes. Things haven't been quite the same in Elk City since they came along. For instance, vocalist Renee LoBue, who stepped into the forefront once Langland-Hassan was out of the picture, reveals herself to sound a heck of a lot like a cross between Chrissie Hynde and Patti Smith.

The band has dropped the Neil Young-ish twang that characterized their first two albums -- they sound tougher, savvier, more glam, not only drawing from Smith and the Pretenders but Kate Bush, David Bowie, and even Iggy Pop. And, with the exception of a few missteps, they sound better than ever. LoBue has come into her own on this album -- the cloying indie wispiness that characterized her earlier work (both in Elk City and Melting Hopefuls) has been stripped away, revealing pure muscle. She sounds practically warrior-like on the stompy, tart-sweet first track, "Cherries in the Snow," and manages to pull off a practically Bowie-esque croon on reflective tracks like "Silver Lawyers" and "Nighttime." "Los Cruzados" might be the best track on the album -- LoBue's mournful, liquid vocals are haunting and exultant on the song's refrain of "Hallelujah, hallelujah."